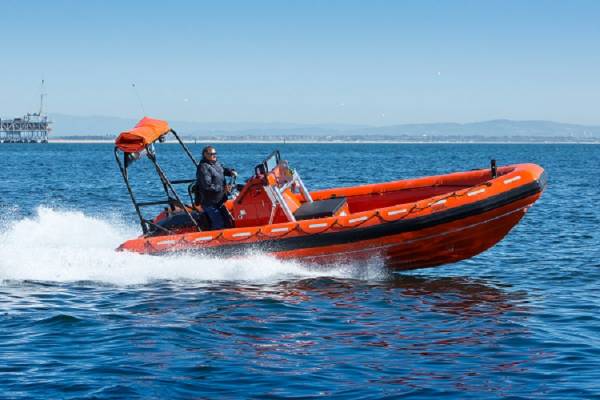 “Willard Marine is the only American manufacturer of SOLAS rescue boats, which are rigorously tested by the U.S. Coast Guard and only certified when proven to be of the highest safety standards,” explained Ulrich Gottschling, president and chief executive officer of Willard Marine. “NOAA expects the very best in vessel safety, durability and performance from Willard Marine, and they can count on our SOLAS rescue boats to help get people to safety when they need it most.”