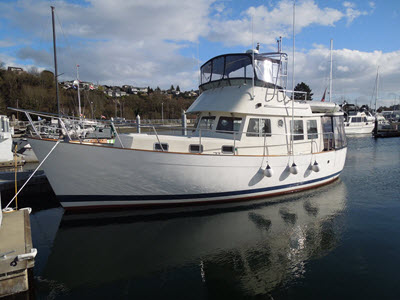 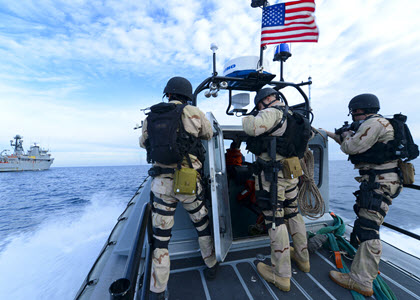 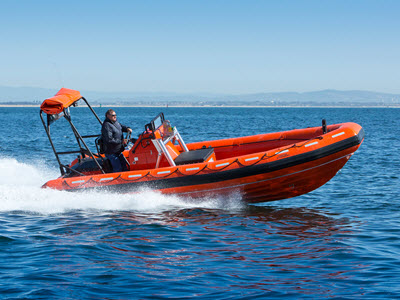 Willard Marine thanks Dan Spurr of Professional BoatBuilder Magazine for some of the excerpts and details published herein that originally appeared in a article from the February/March 2015 edition.