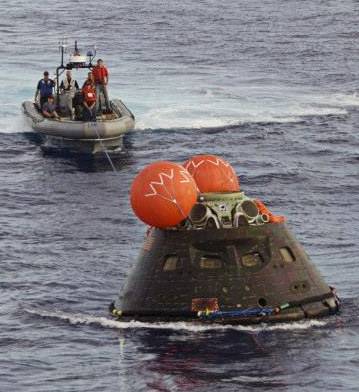 See the photos on the USS Anchorage’s Facebook page ...