Willard Marine has not set their biography yet

Posted by Willard Marine on Thursday, 15 August 2013 in Press Releases

ANAHEIM, California (August 15, 2013) – Willard Marine, Inc. is pleased to introduce three additions to our workforce who bring a contemporary, fresh edge to their work. Either working toward their college diploma, or having recently graduated, please join me in welcoming Ronnie Shaeffer, Armin Fernandez, and Jared Yagi to the team. Give them a warm welcome and learn more about their areas of expertise below!

Posted by Willard Marine on Monday, 12 August 2013 in Press Releases 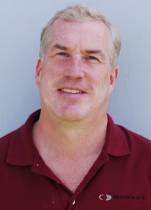 ANAHEIM, California (August 12, 2013) – Willard Marine, Inc. announced Rolf Engstrom as the most recent addition to their engineering team, joining their ranks as an electrical engineer. Engstrom last worked as a Senior Test Engineer for Fisker Automotive, Inc., while having previously been with McDonnell-Douglas Information Systems Group, Verigone, Inc. (formerly a subsidiary of Hewlett-Packard) and Exadigm, Inc., where he established and managed all engineering activities as Senior V.P. of Engineering. 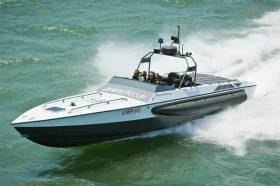 Posted by Willard Marine on Wednesday, 07 August 2013 in Press Releases 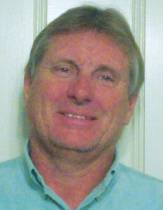 ANAHEIM, California (August 5, 2013) – Willard Marine, Inc. announced Monday that David “Smokey” Glover will join their east coast Virginia Beach facility as Director of Operations. Glover’s lifelong career in the maritime industry dates back to 1974 when he completed a four-year apprenticeship as Marine Machinist for Norfolk Naval Shipyard. He went on to work as both a Shipbuilder and Operational Manager with SUPSHIP Portsmouth and Bluewater Yacht Sales before dedicating 13 years to the Naval Surface Warfare Center, Combatant Craft Division (NSWC CCD) as a Mechanical Engineer Technician. While at the NSWC CCD, Glover worked directly with many members of Willard Marine, personally overseeing development and implementation of mechanical modifications, upgrades, and alterations on US Navy Small Crafts. Glover’s expertise ranges from conceiving and prototyping new designs and arrangements of craft components and configurations to providing Technical Point of Contact (TPOC) service to contractors performing repair or modifications to US Navy Craft. 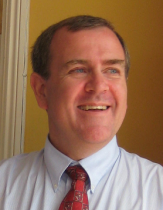 Posted by Willard Marine on Sunday, 28 July 2013 in Events 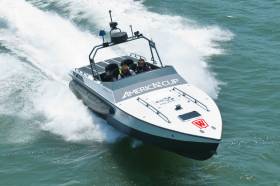 The America's Cup Challenge takes place September 7–21, 2013 in San Francisco, California. Leading up to the match are a series of races, known as the Louis Vuitton Cup, which take place in July and August. The contenders are Artemis Racing, Emirates Team New Zealand, and Luna Rossa Challenge 2013. The winner of the Louis Vuitton Cup will be the challenger to the previous America's Cup winner, Oracle Team USA. The America's Cup Yachts are 72' catamarans with rigid wing sails. They are FAST. They need equally fast boats for the Umpires of the races.

Willard Marine, Inc. to be Featured in America’s Cup

Posted by Willard Marine on Monday, 01 July 2013 in Press Releases 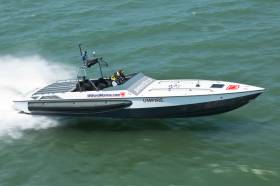 Willard Marine, Inc. of Anaheim, CA announced today that the America’s Cup Racing Association has chosen to use their 43’ High Speed Interceptor RIB as the Umpire Boat for this summer’s race. This year’s new AC 72 Catamarans have hulls that will reach speeds over 40 knots. The Willard Interceptor was designed for high performance and can go as fast as 62 knots which is needed to keep a faster pace than the racing hulls. 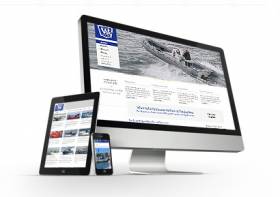 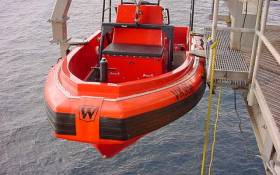 January 23, 2012, Anaheim, CA: Willard Marine Inc. announced today that the company is the leading supplier of United States Coast Guard /SOLAS (Safety of Life At Sea) approved rescue boats. The Willard Marine Inc. SEAFORCE 670 was the first R.I.B. (Rigid Inflatable Boat) built by a U.S. Manufacturer to be SOLAS approved. SEAFORCE 670 R.I.B.s are designed to act as a fast reaction rescue and boarding boat that may be launched from a larger ship or drilling platform while encountering critical sea conditions. Currently used on U.S. flag vessels that include MSC, NOAA, and throughout the Off-shore industry.

Posted by Willard Marine on Tuesday, 18 May 2010 in Company News

Posted by Willard Marine on Monday, 19 April 2010 in Company News 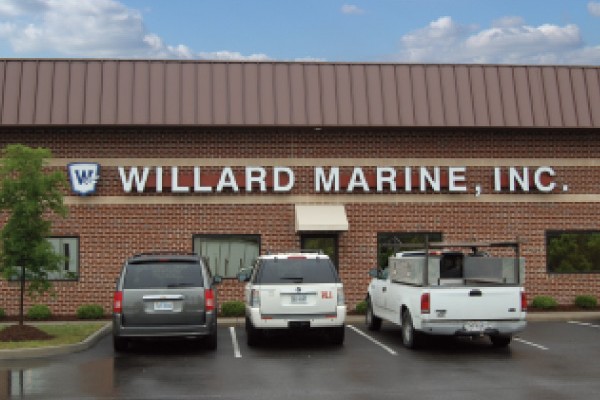 April 19, 2010, Anaheim, CA: Willard Marine Inc. announced its plan for an expansion site in Virginia Beach, Virginia. The new facility is located in the Oceana South Industrial Park near the Oceana Naval Air Station and is scheduled to open in May 2010. The 13,000 square foot facility will serve as Willard’s primary East Coast manufacturing and reconditioning center. Willard Marine will manufacture and assemble its 16 to 43 foot line of aluminum and fiberglass composite specialty boats designed for the U.S. Navy, U.S. Coast Guard, Homeland Security and both Domestic and International Law Enforcement Agencies. The location will also serve as the eastern home for the Willard Technical Operation Programs (TOPS). This team of highly trained technical specialists will train; trouble shoots and assess on-site situations involving all boats worldwide.

Posted by Willard Marine on Thursday, 25 March 2010 in Company News 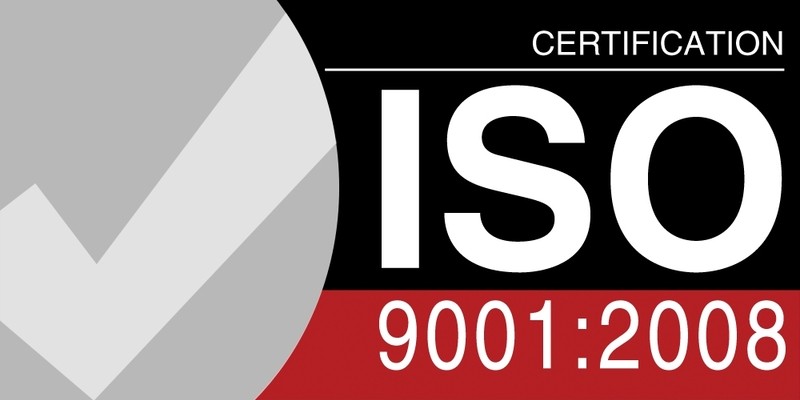 Willard Marine Inc. announced that the Anaheim manufacturing facility has been granted ISO9001 certification. Included are the company’s design/engineering, manufacturing/assembly and testing facilities. The procedure involved both management and staff participating in intense training and the development of quality and training documents and procedures to provide continuous improvement in the company’s manufacturing processes. 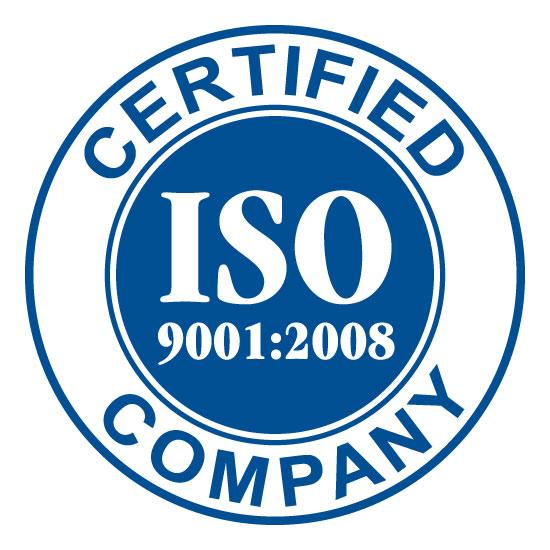 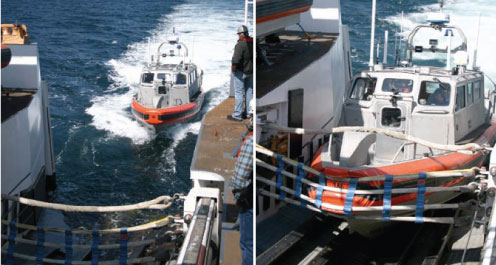 Posted by Willard Marine on Sunday, 27 April 2008 in Company News

Anaheim, CA, April 1, 2008: Once again, Willard Marine, Inc. has added to their unsurpassed record of on-time deliveries with the latest in their 11 meter Rigid Inflatable Boats. Built and delivered for the United States Marine Corp, SMTC training facility at Camp Lejeune, North Carolina, the 11 meter RIB was customized to meet the special needs of the SMTC training unit.