Posted by Willard Marine on Monday, 12 August 2013 in Press Releases 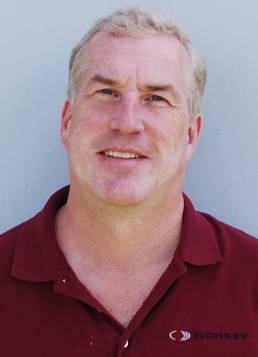 ANAHEIM, California (August 12, 2013) – Willard Marine, Inc. announced Rolf Engstrom as the most recent addition to their engineering team, joining their ranks as an electrical engineer. Engstrom last worked as a Senior Test Engineer for Fisker Automotive, Inc., while having previously been with McDonnell-Douglas Information Systems Group, Verigone, Inc. (formerly a subsidiary of Hewlett-Packard) and Exadigm, Inc., where he established and managed all engineering activities as Senior V.P. of Engineering.

Willard appears to be on a hiring streak of sorts, building out their notable engineering workforce. When asked to comment, Annie Summers, Willard’s Director of Marketing and Sales shared the following statement. “Willard’s sights are set on growth. As industry leaders, we’re always looking for ways to expand and innovate. Acquiring the most competitive talent in the industry is the best way to achieve those goals. We’re confident that Rolf will be a strong addition to our engineering team and we’re thrilled to have him as part of the Willard family.”

Willard Marine has been designing and manufacturing boats since 1957, delivering over 1,000 aluminum and composite RIBs to different armed forces throughout the world.For more information on Willard Marine, visit www.willardmarine.com.