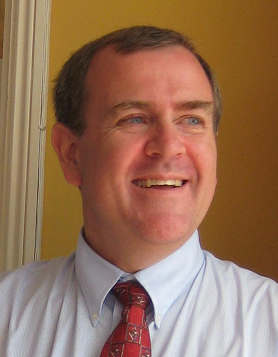 Willard’s President, Ulrich Gottschling, expressed enthusiasm about the hire as well, “We are in the process of putting together a world class engineering team that will carry on the heritage of Willard Marine and extend our product line beyond anything the industry has seen before. With Richard, we will be getting a tremendous amount of leadership, experience, and innovation that will be applied to our next generation of products and services. When you bring in someone who has been around boats his entire life, you can rest assured knowing the continued success of the company is in good hands.”

Willard Marine, Inc. has been designing and manufacturing boats since 1957, delivering over 1,000 aluminum and composite RIBs to different armed forces throughout the world. For more information on Willard Marine, visit www.willardmarine.com.