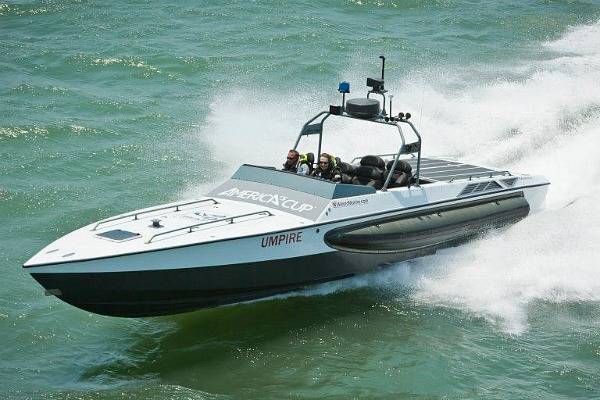 For a full schedule of television air times for the America’s Cup, visit: http://www.americascup.com/en/news/3/news/17067/nbc-ramps-up-americas-cup-coverage-in-the-united-states

Check back here here as we update you on the races and results!