Posted by Willard Marine on Tuesday, 19 November 2013 in Company News 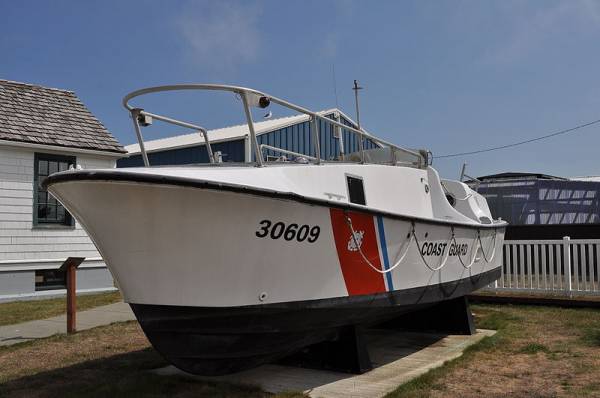 Back in the early 1980s, the United States Coast Guard (USCG) introduced a new line of rescue boats, the first being built by Willard Marine, Inc. in 1983. This boat was named the Surf Rescue Boat. At the time, the boat’s design, which was self-righting and self-bailing, proved markedly different than typical lifeboats used by the USCG. The boat was designed to perform search and rescue in adverse weather and surf, much of the design being centered around speed. While top speed was 31 knots (57 km/h), most of the hulls dealt with minor water intrusion that slowed the boats to approximately 28 knots (52 km/h) at max RPM.

Since the 80s, other larger and faster models of the original Surf Rescue Boat have been introduced and preferred by the USCG, but it’s great to look back at the influence Willard has had on important boats throughout history.

For more information on the 30’ Surf Rescue Boat, click here.